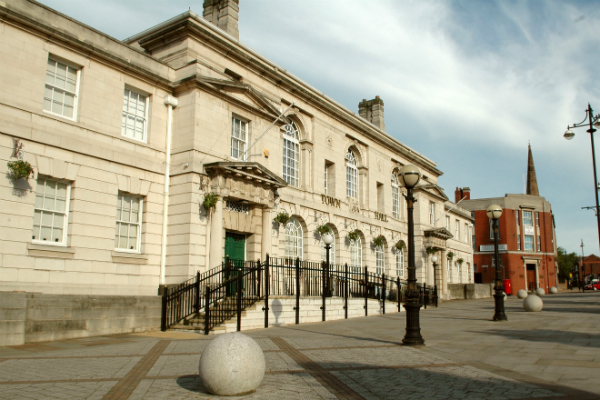 The orders relating to anti-social behaviour and dog fouling are due to expire, however a new order can be made following public consultation.

A report which will be put forward at next week’s Cabinet meeting includes plans for a public consultation on both PSPOs which will focus on the existing conditions and the behaviours that have been identified within the proposed order.

Councillor Emma Hoddinott, Cabinet Member for Waste, Roads and Community Safety, said “These orders are put in place to ensure that people feel safe in the town centre and our neighbourhoods are kept free of dog fouling. Without this Public Space Protection Order, it makes it harder for the police and council officers to take action.”

“We want to hear people’s views about the problems we are trying to address with this order and whether the extra powers will help tackle them. While incidents of anti-social behaviour in the town centre and complaints of dog fouling across the borough have been declining since 2016, they are still some of the most common causes for complaint and we know that these remain relevant issues for people.”

The Council is proposing that consultations take place through an online survey available on the Rotherham Council website from 27 July to 23 August and also propose to consult a broad range of individuals and organisations including parish councils, South Yorkshire Police, South Yorkshire Fire and Rescue, community organisations, local businesses, ward councillors, and council officers.

In the past three years, 168 fines for breaches of the Town Centre Public Spaces Protection Order have been issued and a further 39 fines have been issued to individuals who have allowed their dogs to foul on land open to the public.

Following the consultation period, the findings will be submitted to Cabinet in September where a final decision will be made.