We are currently experiencing some issues with our online forms. If your enquiry is urgent please call us on 01709 382121 or alternatively please try again later. 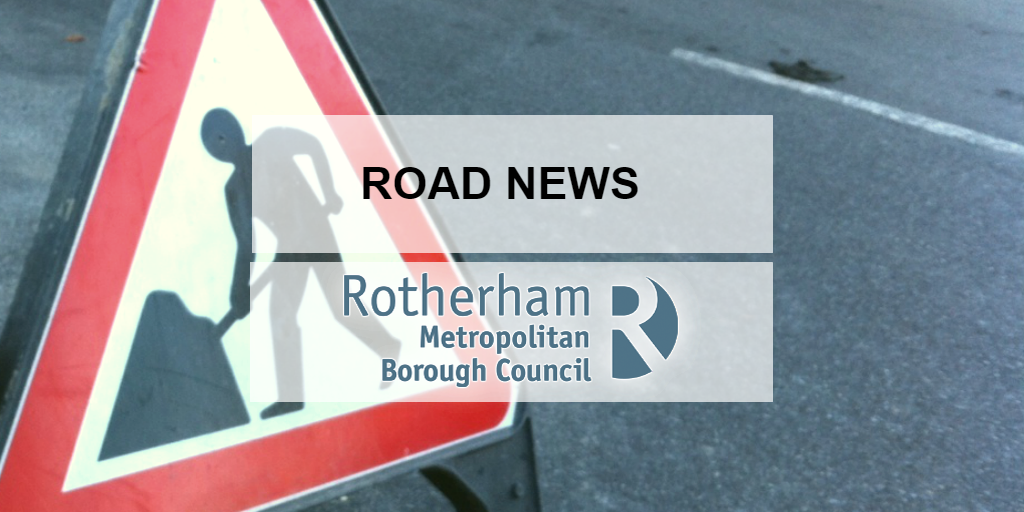 Over £9 million of capital investment is being proposed for Rotherham’s transport network throughout the next twelve months with a further almost £6 million earmarked to improve the borough’s roads.

It comes as the Council plans to invest £24 million in local transport over the next four years as part of the “£24m to ’24” Roads Programme.

The Council’s Transport and Highways Capital Programme for 2020/21 will deliver a number of improvements including:

Funding has also been earmarked for essential bridge maintenance work, improvements to lighting, highway asset replacements such as name plates, safety barriers and bollards and a full depth reconstruction of the A6178 Sheffield Road in Templeborough, where works began recently, and which includes a segregated cycle route.

Rotherham Council’s Cabinet Member for Jobs and Local Economy, Cllr Denise Lelliott, said: “Whether people are walking, cycling or driving, everyone depends on this critical infrastructure to some extent, and this year we are seeing a substantial investment being made to bring improvements.”

A formal consultation will take place with key stakeholders including members of the public and local Councillors, on schemes where it is appropriate.

Rotherham Council’s Cabinet Member for Waste, Roads & Community Safety, Cllr Emma Hoddinott, added: “Our previous investment in Rotherham’s roads has already reduced the number of potholes by a third, but we know there is still plenty more to do. That is why we committed an additional £24 million of funding over the four years to 2024 earlier this year, to further reduce the number of potholes by half. That investment is improving the roads in every corner of the borough as the report sets out.”

The Council has also received confirmation of £2.7m Local Growth Funding for Coach Road in Greasbrough which will include junction Improvements for completion by spring 2021 and £2.5m Get Britain Building Funding for The Whins Junction, also in Greasbrough, for delivery in 2021-22.

A separate report covering a programme of £150,000 worth of local Neighbourhood road safety schemes is expected later this year.