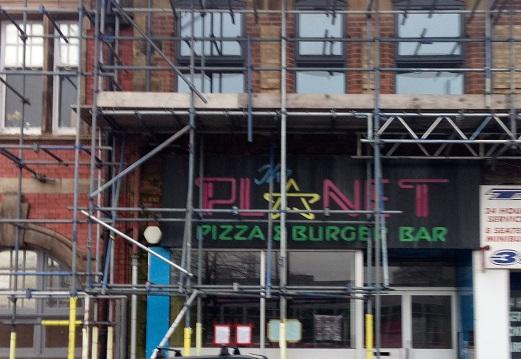 A takeaway business proprietor has been hit with fines and legal costs totalling more than £3,000 after evidence of a rat infestation was found at his premises by Environmental Health Officers.

Faisal Syed (date of birth 17/8/70) appeared at Doncaster Magistrates' Court on 24 March 2021 and pleaded guilty to three offences dating from January 2020. He was fined £2,000 and ordered to pay costs of £861 which reflect the costs of the investigation and prosecution.  He was also ordered to pay a victim surcharge of £181.  The total amount payable is £3,042.

The charges followed a routine food hygiene inspection at Planet Pizza, 18 Main Street, Rotherham, on 29 January 2020 by Environmental Health Officers from Rotherham Council. The officers found the premises to be in poor structural condition and requiring pest proofing. They also discovered evidence of the presence of rats, which presented an imminent risk to health.

A Hygiene Emergency Prohibition Notice was served on Syed, requiring him to immediately close the premises due to unacceptable hygiene standards. A subsequent hearing at Sheffield Magistrates Court on 6 February 2020 confirmed the Hygiene Emergency Prohibition Order and agreed with the actions of the Environmental Health Officers to immediately close the premises following the inspection, due to the presence of rats resulting in an imminent risk to health.

“Food business operators have a legal duty to keep their premises to a high standard of cleanliness – and as in this case, we will not hesitate to take swift and decisive action against any failure to do so.”

If you are concerned about a food safety issue in the Rotherham Borough, you can report it to Environmental Health here.