A recently restored cholera memorial in Rotherham has been officially opened by local ward members in East Dene.

The Park Road Burial Ground was first used during the 19th century when poor sanitation led to regular outbreaks of the disease. After many years of disrepair and neglect the local community, including ward members, decided that a more fitting memorial to Rotherham’s cholera victims should be created.

After consulting with local residents, a plan was drawn up to create a memorial which is nice to walk by and to look out on and also respectful to those who are buried there, whilst also being easy to maintain.

The memorial itself is a simple open space, and includes an information board which outlines the history of the site. The restoration and the accompanying display has been paid for by Rotherham East ward members’ devolved budget. 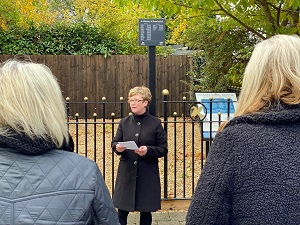 Councillor Wendy Cooksey, Rotherham East ward member said: “We are pleased that we have been able to work with the community on restoring this memorial. We took their comments on board and allowed them to shape the plans as they were drawn up. The residents of Park Road and East Dene own part of the legacy here, which makes this memorial all the more special”.

Councillor Rukhsana Haleem, also a Rotherham East ward member added: “This is an important piece of our local history, and it is right that we do what we can to remember those who lost their lives to cholera in our town. This memorial will allow space for people to reflect and enjoy the peace, whilst serving as a reminder of our history and heritage.” 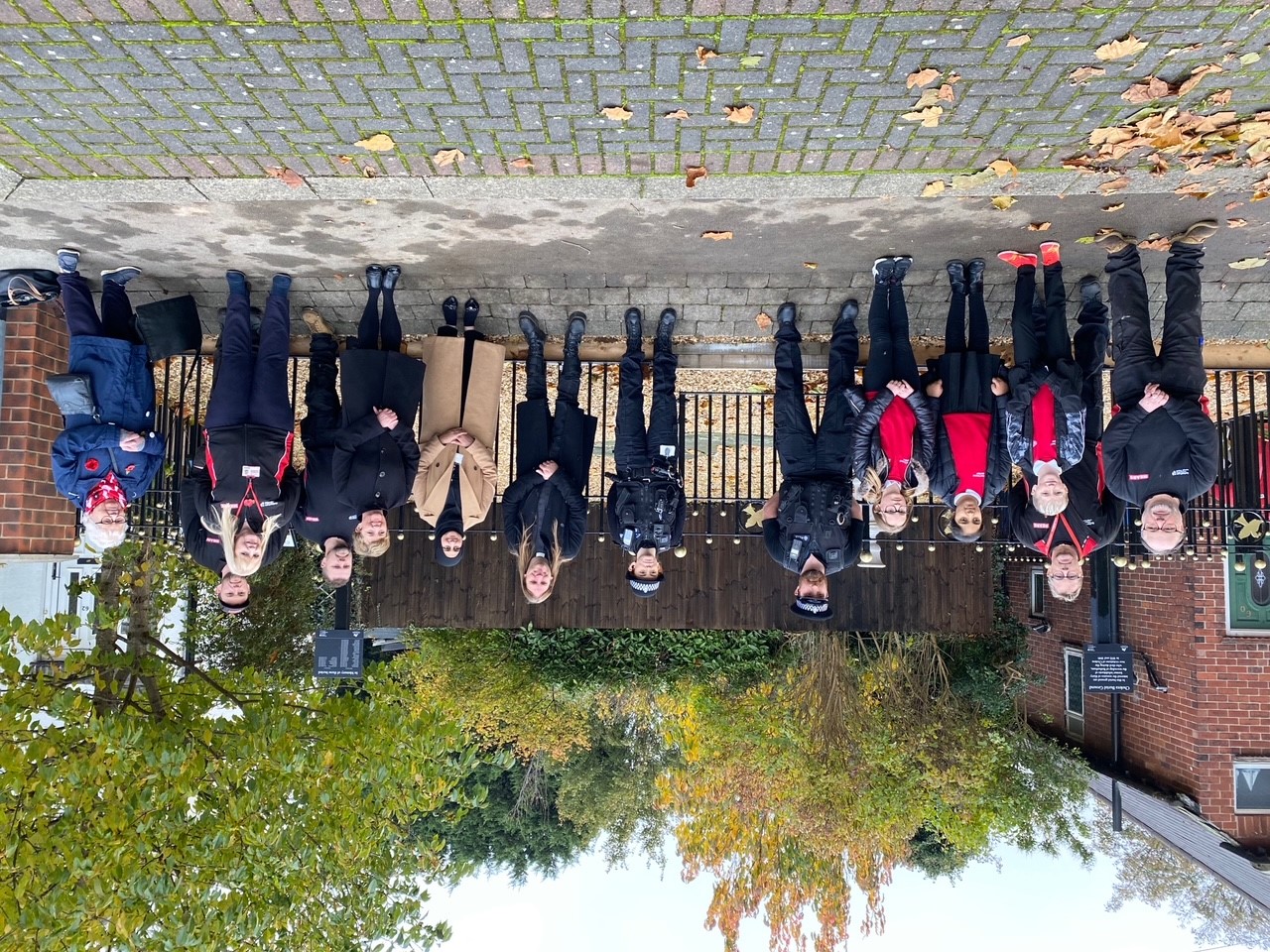 The opening of the memorial took place on Thursday 11 November. Ward Councillors were joined by local residents and workers from Mears, one of the Council’s contractors, who worked on the site.