His Royal Highness, Prince Philip, the Duke of Edinburgh 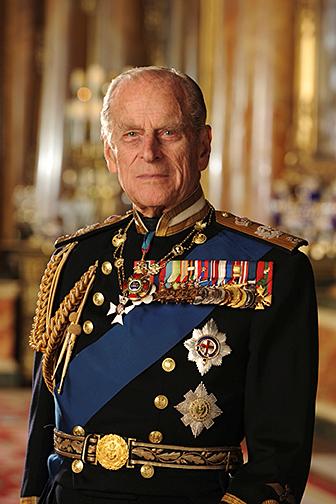 Statement from The Worshipful The Mayor of Rotherham, Councillor Jenny Andrews, on the announcement of the death of His Royal Highness, Prince Philip, the Duke of Edinburgh.

“On behalf of Rotherham Council, I wish to express my extreme sadness at the announcement of the death of His Royal Highness, Prince Philip, the Duke of Edinburgh.

“Official flags will be flown at half-mast today, 9 April 2021 at Rotherham Town Hall and at the main council building, Riverside House, on Main Street until the day after the funeral, the date for which has yet to be confirmed. As a further mark of respect and in line with national mourning, the Town Hall will be illuminated this evening.

Personal condolences can also be recorded online in a Book of Condolence on the Council’s website and on the Royal website.

“In line with the wishes expressed by the Royal Household, members of the Public are asked to consider donating to the late Duke’s charities in lieu of leaving flowers. Details can be found on the Royal website. However, any members of the public who wish to pay floral tributes are encouraged to lay flowers at the Rotherham Minster Gardens. These will then be sympathetically removed.”

Further statements will be issued as formal arrangements are confirmed in the coming days.